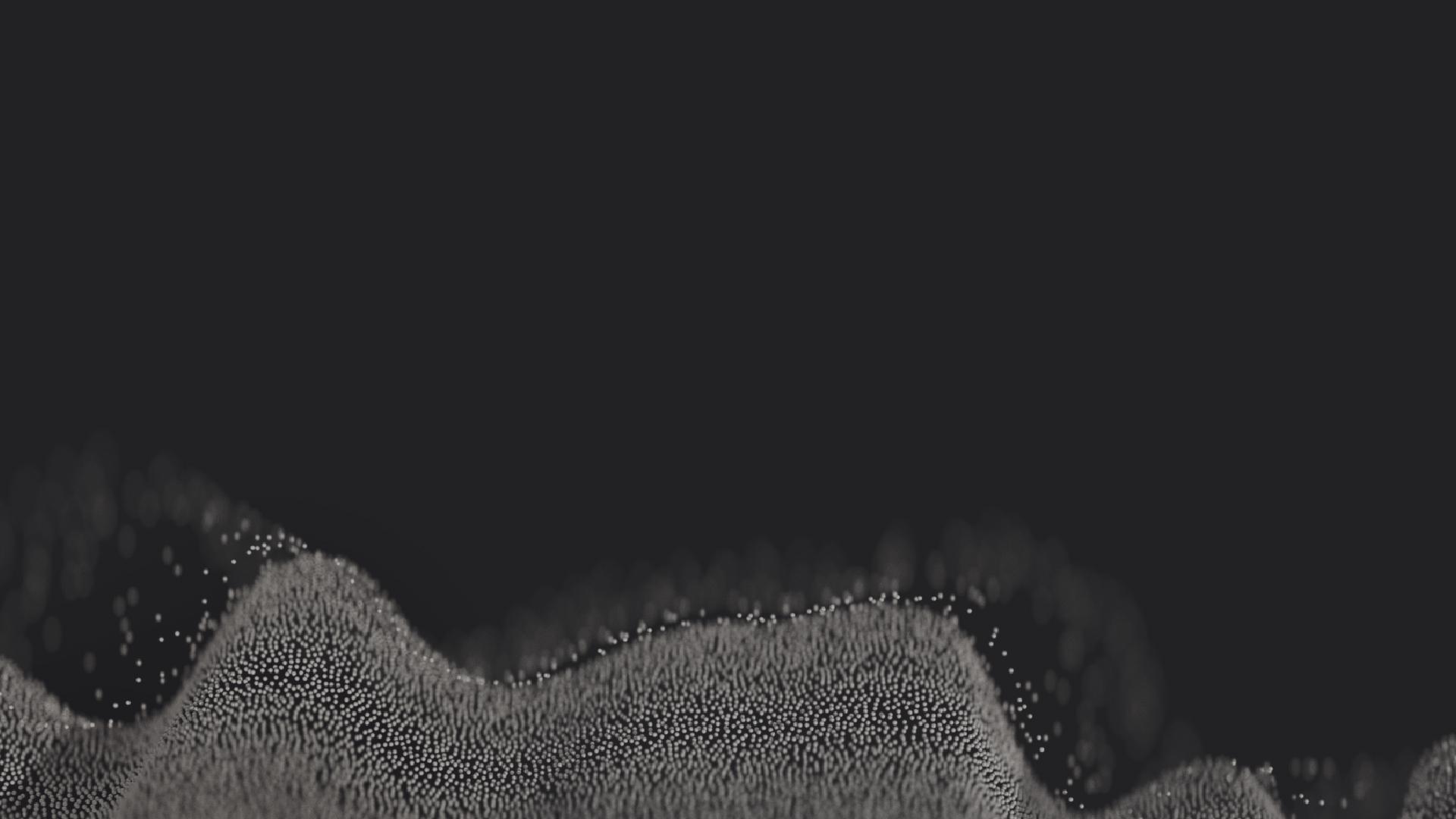 Colonial Pipeline paid hackers almost $5 million in ransom to restore its systems and get gasoline flowing again after a ransomware attack held the country's largest pipeline hostage, which resulted in widespread disruption of gasoline supply. If you run an organization in the healthcare, financial services, or public administration sectors, chances are you'll be hit with a ransomware attack (if it has not already happened).

Payments to ransomware attackers rose 337% from 2019 to 2020, reaching more than $400 million worth of cryptocurrency, according to figures just released by Chainalysis, a blockchain analysis company. So far in 2021, hackers have collected more than $81 million, and the average ransom payment has risen from $12,000 in the fourth quarter of 2019 to $54,000 in the first quarter of this year.

Given the choice between losing your precious data or paying up, chances are you'll pay. "This creates a collective action problem — the bad guys win so they'll go out and hit someone else," said Betsy Cooper, director of Aspen Tech Policy Hub at the Aspen Institute. "As an organization, you have to take into account the immediate costs versus the cost of your data. The less prepared you are, the worse it's going to be."

Two weeks ago, foreign hackers released sensitive files they stole from the Washington D.C. police department last month after the department offered to pay $100,000 rather than the $4 million that was demanded to return the data, DCist reported. The hackers reportedly said they'd keep the files public for months, even if the police department offered more than the original ransom. That same day, Ireland shut down its health care system's networks because of another ransomware attack.

It's undeniable that this challenge is rampant and creates complex situations for cybersecurity and risk and reputational teams alike. Furthermore, according to Accenture's latest report on cyber threats, it appears that Ransomware groups are getting more hostile and are less likely to restore systems, even when they are paid the ransom.

Furthermore, according to Accenture's latest report on cyber threats, it appears that Ransomware groups are getting more hostile and are less likely to restore systems, even when they are paid the ransom. 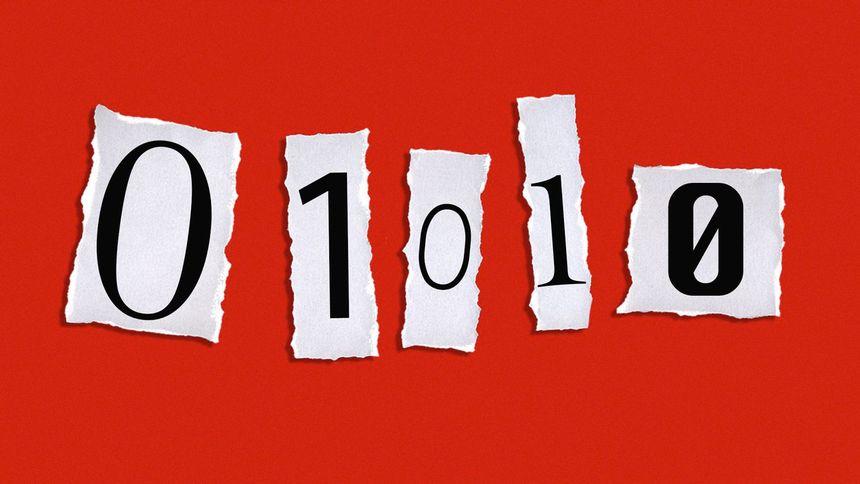